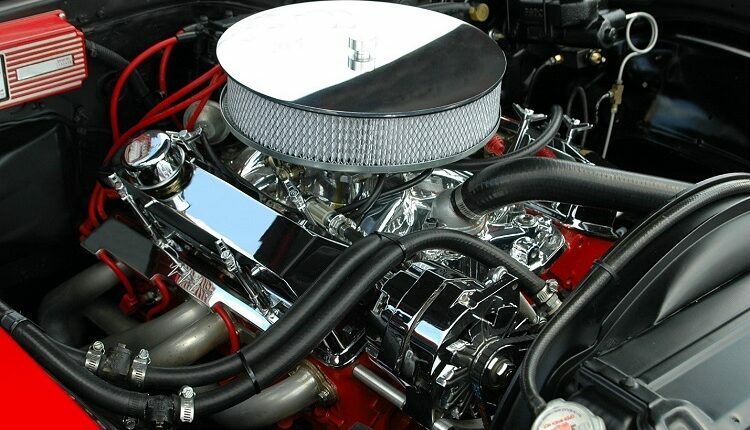 Car Engine Vs. Motor: What Are The Differences?

Did you know that the average U.S. car owner spent almost $400 a year on car maintenance in 2019? Cars are an essential commodity, and many owners like to do their own maintenance.

If you are a do-it-yourself type, you should have a clear understanding of the common terms associated with cars, including the engine and the motor. While you may think these are the same, they are different. Read on to learn about the car engine vs. motor and what the differences are.

Where a motor and engine are similar is in function. Both devices use energy to produce motion, whether it is through conversion or modification.

The greatest difference between the two is that engines contain a fuel source that they draw power from, while a motor relies on an external source. This external source has traditionally been fuel but, with the advent of electric and hybrid vehicles, that is changing.

The components of each device are also different. Engines include pistons and cylinders and operate on the reciprocating motion. Using coils and rotors, the motor relies on rotational motion to generate power.

From an operational standpoint, motors tend to be lighter and run quieter. Engines generate more friction and require lubrication to reduce it, whereas motors do not.

How Have the Definitions Changed?

Perhaps not surprisingly, our current definitions of motor and engine don’t align with their original meaning. While the term motor has always referenced motion, the term engine started out referencing traits of an individual and even torture devices. It wasn’t until the 19th century that this term became associated with the mechanism we think of when hearing the phrase “car engine”.

History of Engines and Motors

The predecessor to the car engine that we think of today was the internal combustion engine. This machine was invented in the 19th century and burned fuel in a confined space. This causes pressure to build and this pressure is used to create motion.

Early combustion engines were based on steam and didn’t work consistently. This led to developments like two and four-stroke models, followed by the petrol engine.

Similarly, what we think of as a car motor began in the 19th century with the discovery of electromagnetic induction. This led to many iterations of motors, including rotary and stepping models.

Understanding the Different Parts of Engines and Motors

With the understanding that an engine and motor are not the same things, it is important to know how the different components of each mechanism work. This is especially important if you plan to do your own maintenance.

There are blogs that provide expert insight into the inner workings of engines and motors, such as the sportcompactwarehouse.com blog.

Moving Forward With Your New Understanding

Now that you know the difference between a car engine vs. motor, do you feel comfortable in your understanding of their inner workings? The differences come in the power sources, components, and operation. The terms have changed through the years and the models we see today are far more advanced from their original form.

If you liked this article, check us out for more great content.

Learn more about different types of vehicle engines and other parts that should be checked up before leaving for a long route, on this website: www.autocarnewshq.com

9 Benefits of Having a Car Tracker

These four benefits will have you sell your old car

Why to Never Try to Break into Your Own Car

Transfer Case – How to Choose the Right One for Your Vehicle?